"The five of us against an entire world of them." Featuring an instrumental cover of Guns N' Roses' "Sweet Child o' Mine," the official trailer for Westworld Season 3 introduces a familiar set of faces to a brand new (and violent) world.

Check here to catch up on our previous of Westworld Season 3, and stay tuned to Daily Dead for more updates on the third season, which premieres Sunday, March 15th at 9:00pm on HBO.

Additional Westworld information can be found at https://www.hbo.com/westworld

Created for television by Jonathan Nolan & Lisa Joy, Westworld is a dark odyssey about the dawn of artificial consciousness and the birth of a new form of life on Earth. Executive producers: Jonathan Nolan, Lisa Joy, J.J. Abrams, Athena Wickham, Richard J. Lewis, Ben Stephenson, and Denise Thé. Production companies: Kilter Films and Bad Robot Productions in association with Warner Bros. Television; based on the film written by Michael Crichton." 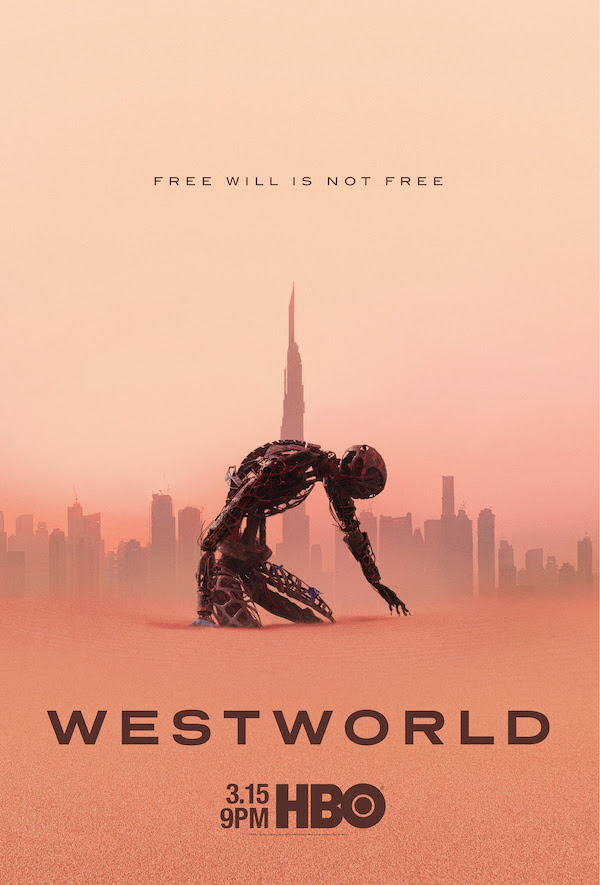