Watch the Official Trailer for HUNTED, Coming to Shudder on January 14th

A contemporary take on "Little Red Riding Hood," Vincent Paronnaud's Hunted is coming to Shudder on January 14th, and its official trailer has been unleashed ahead of its streaming release:

Synopsis: "What started as a flirtatious encounter at a bar turns into a life-or-death struggle as Eve (Lucie Debay) becomes the unknowing target of a misogynistic plot against her. Forced to flee as two men pursue her through the forest, she’s pushed to her extremes while fighting to survive in the wilderness—but survival isn’t enough for Eve. She will have revenge.

A modern and radical take on the Little Red Riding Hood fable, HUNTED is an exhilarating, transcendent, and frequently brutal survival tale that elevates itself with the power of myth and magic, while still holding an exacting mirror to present-day society." 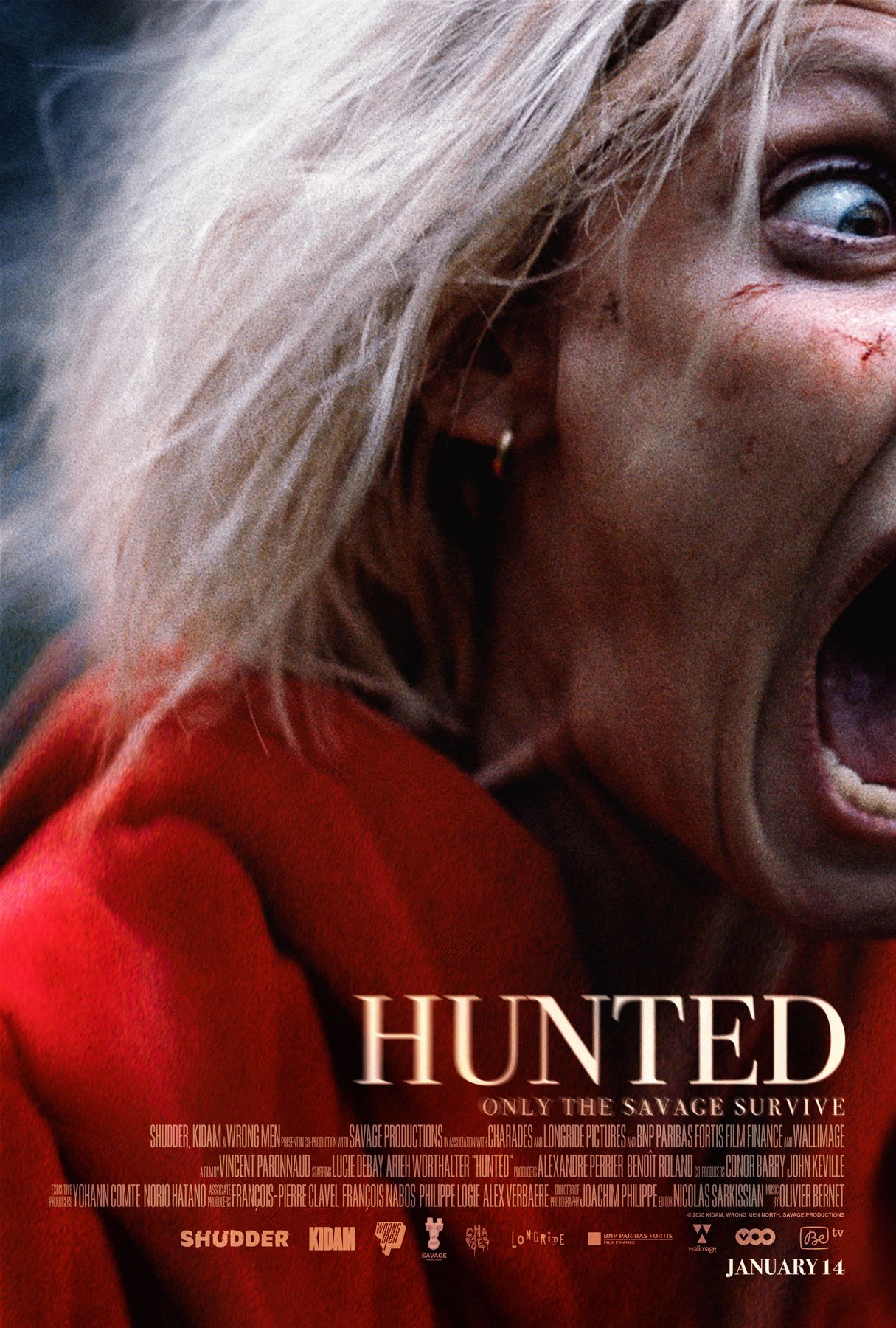