Watch the Official Trailer for INITIATION

A college campus becomes the hunting ground for a masked murderer in the official trailer and poster for the new slasher film Initiation, coming to theaters, On Demand, and Digital on May 7th from Saban Films.

Synopsis: "During a university’s pledge week, the carefree partying turns deadly serious when a star athlete is found impaled in his dorm. The murder ignites a spree of sinister social-media messages, sweeping the students and police into a race against time to uncover the truth behind the school’s dark secrets…and the horrifying meaning of a recurring symbol: a single exclamation mark." 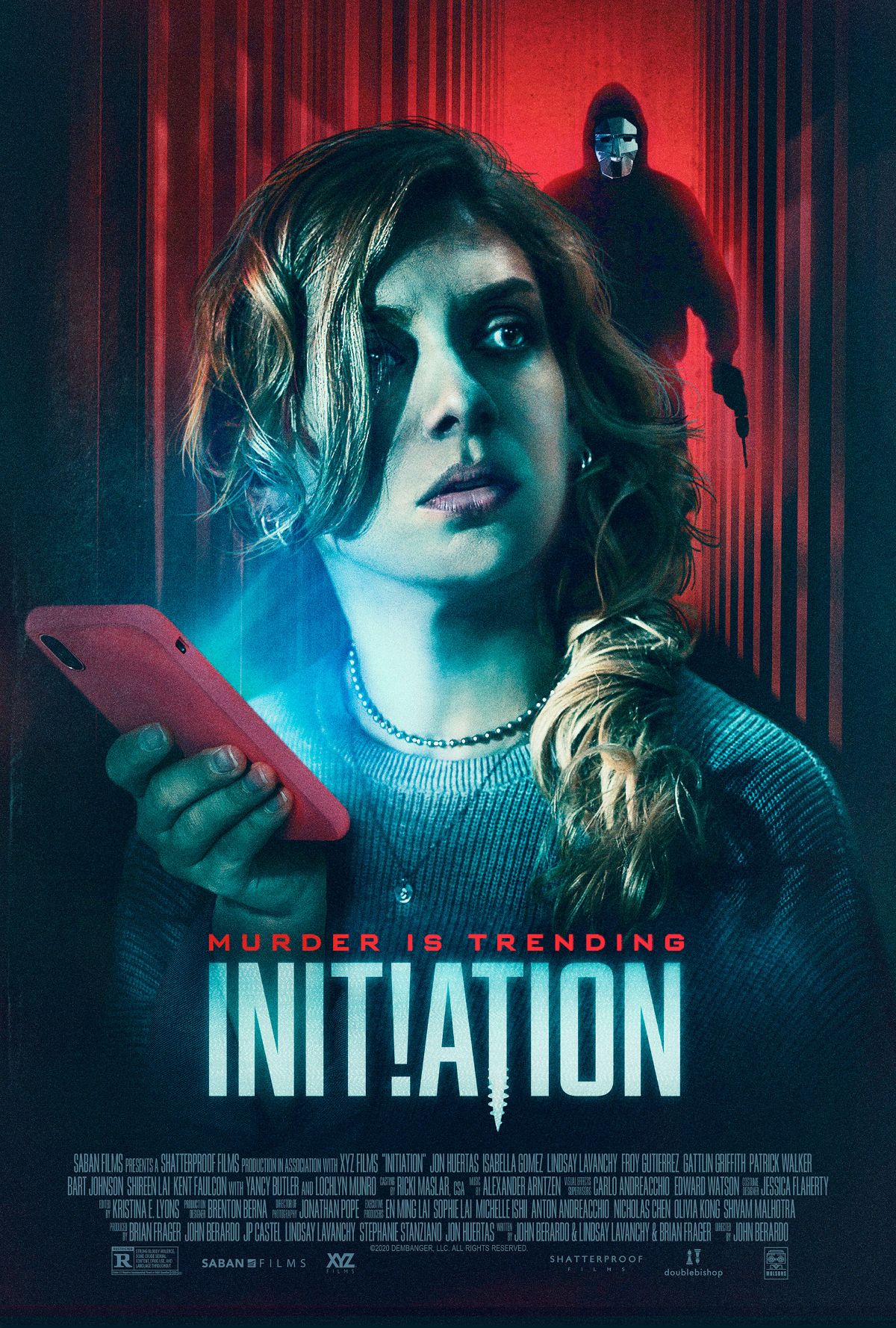