With the virtual New York Comic Con underway, the official trailer for the new adaptation of Stephen King's The Stand has been revealed ahead of the limited event series' December 17th premiere on CBS All Access.

THE STAND is Stephen King’s apocalyptic vision of a world decimated by plague and embroiled in an elemental struggle between good and evil. The fate of mankind rests on the frail shoulders of the 108-year-old Mother Abagail (Whoopi Goldberg) and a handful of survivors. Their worst nightmares are embodied in a man with a lethal smile and unspeakable powers: Randall Flagg (Alexander Skarsgård), the Dark Man.

Based on King’s best-selling novel of the same name, CBS All Access’ THE STAND will close with a new coda written by the famed author himself.

THE STAND joins CBS All Access’ growing slate of original series that currently includes THE GOOD FIGHT, THE TWILIGHT ZONE, TOONING OUT THE NEWS, NO ACTIVITY, WHY WOMEN KILL, INTERROGATION, THE THOMAS JOHN EXPERIENCE, and TELL ME A STORY, as well as upcoming series THE MAN WHO FELL TO EARTH, THAT ANIMAL RESCUE SHOW, THE HARPER HOUSE, FOR HEAVEN’S SAKE, GUILTY PARTY and the “SpongeBob SquarePants” series KAMP KORAL. CBS All Access is also the exclusive domestic home to STAR TREK: DISCOVERY, STAR TREK: PICARD, the animated series STAR TREK: LOWER DECKS and the upcoming U.S.S Enterprise-set series STAR TREK: STRANGE NEW WORLDS. 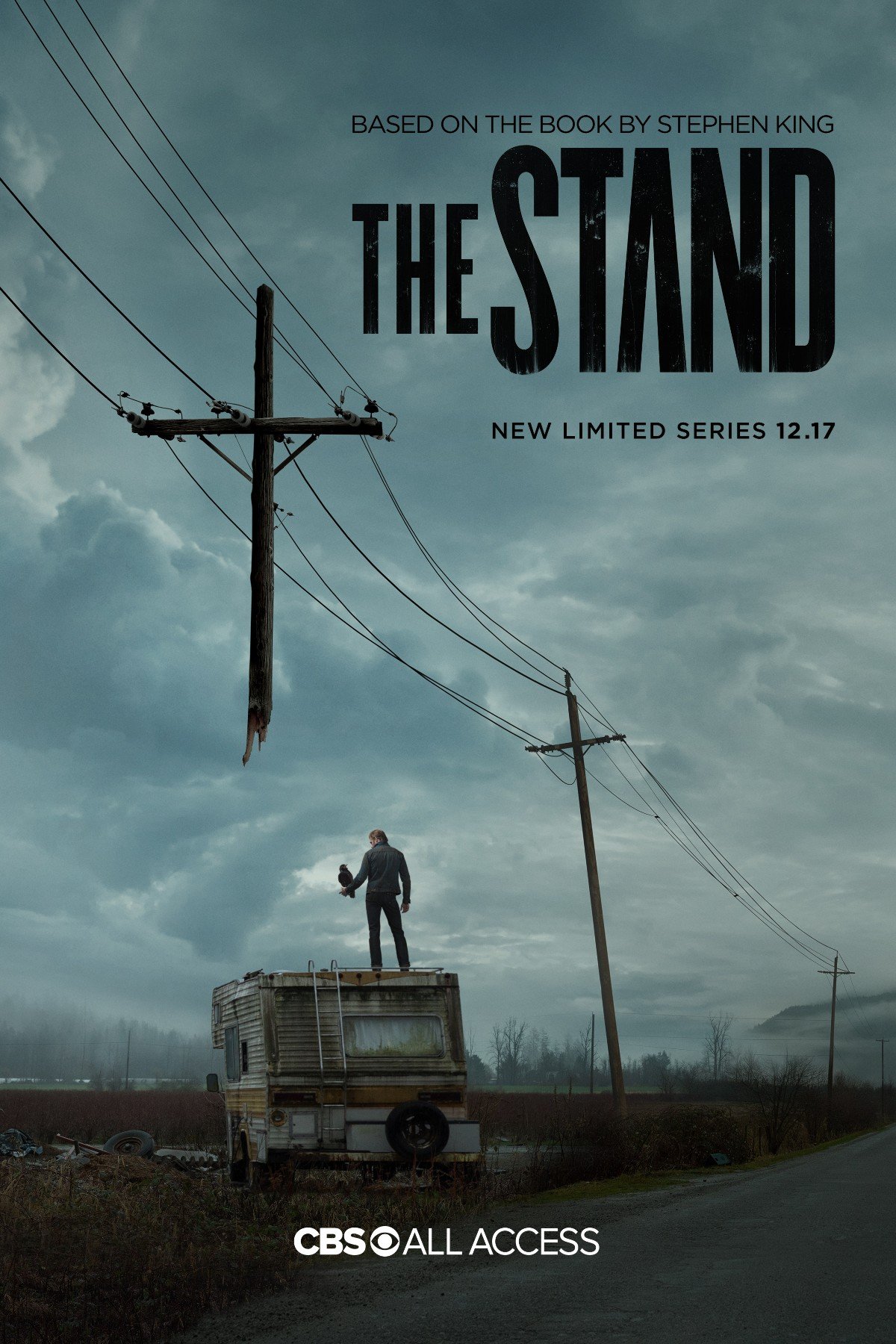