"It lives to hunt." Ahead of its August 5th release on Hulu, the official trailer for Prey has been revealed by 20th Century Studios, offering a more in-depth look at the latest movie in the Predator franchise.

Prey is coming to Hulu August 5

“Prey,” an all-new action-thriller from 20th Century Studios directed by Dan Trachtenberg (“The Boys,” “10 Cloverfield Lane”) and the newest entry in the “Predator” franchise, will stream August 5, 2022, exclusively on Hulu.

Set in the Comanche Nation 300 years ago, “Prey” is the story of a young woman, Naru, a fierce and highly skilled warrior. She has been raised in the shadow of some of the most legendary hunters who roam the Great Plains, so when danger threatens her camp, she sets out to protect her people. The prey she stalks, and ultimately confronts, turns out to be a highly evolved alien predator with a technically advanced arsenal, resulting in a vicious and terrifying showdown between the two adversaries.

The filmmakers were committed to creating a film that provides an accurate portrayal of the Comanche and brings a level of authenticity that rings true to its Indigenous peoples. Myers, an acclaimed filmmaker, Sundance Fellow and member of the Comanche nation herself, is known for her attention and dedication to films surrounding the Comanche and Blackfeet nations and her passion for honoring the legacies of the Native communities. As a result, the film features a cast comprised almost entirely of Native and First Nation’s talent, including Amber Midthunder (“The Ice Road,” “Roswell, New Mexico”), newcomer Dakota Beavers, Stormee Kipp (“Sooyii”), Michelle Thrush (“The Journey Home”), Julian Black Antelope (“Tribal”). 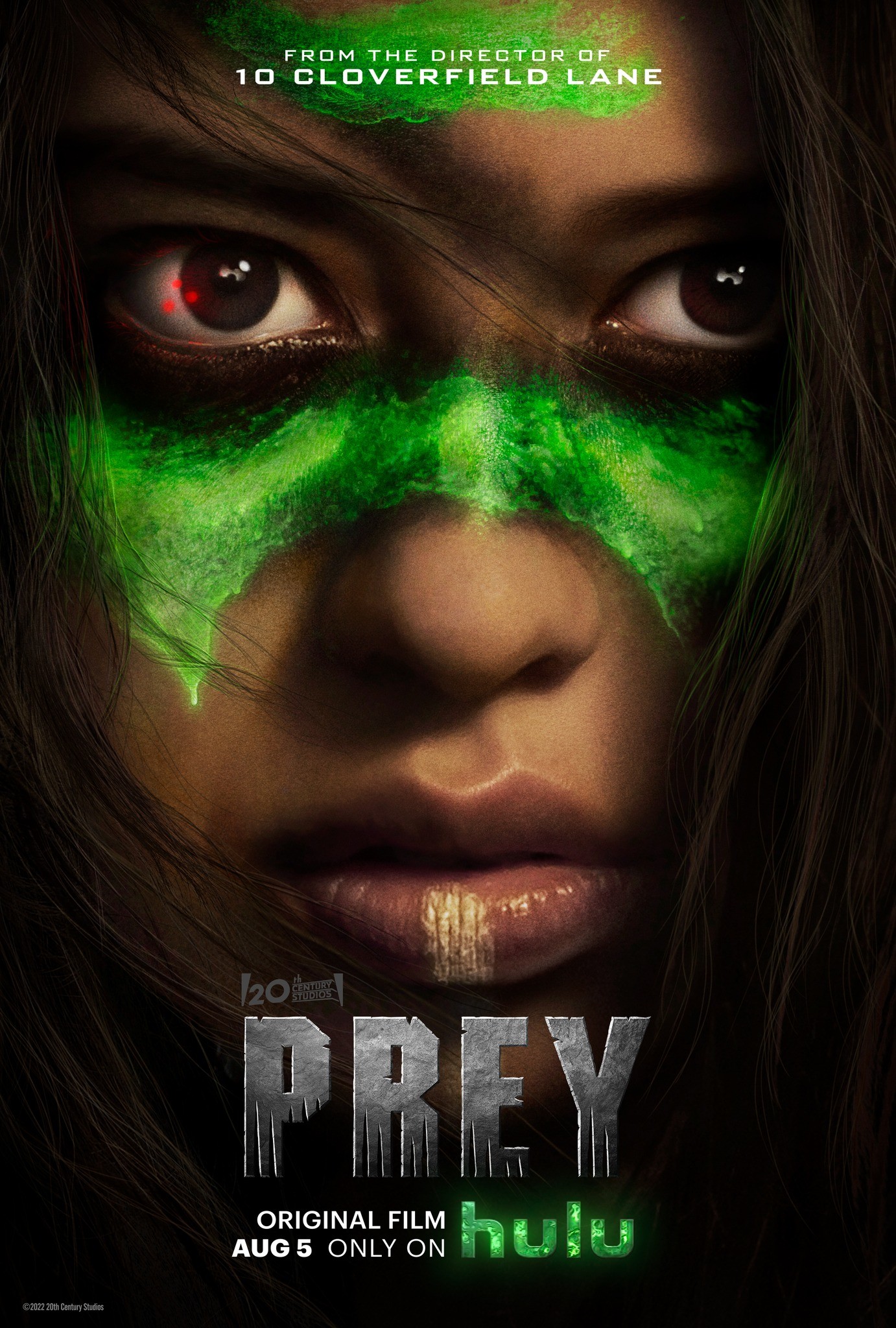