A woman seeks revenge on those who wronged her and disrupted her future in the official trailer for Promising Young Woman, starring Carey Mulligan and directed by Emerald Fennell (one of the writers of Killing Eve).

Promising Young Woman is slated for a December 25th theatrical release from Focus Features, and you can get an idea of what to expect from the film's quest for revenge in the official trailer below:

From visionary director Emerald Fennell (Killing Eve) comes a delicious new take on revenge. Everyone said Cassie (Carey Mulligan) was a promising young woman... until a mysterious event abruptly derailed her future.  But nothing in Cassie’s life is what it appears to be: she’s wickedly smart, tantalizingly cunning, and she’s living a secret double life by night.  Now, an unexpected encounter is about to give Cassie a chance to right the wrongs of the past in this thrilling and wildly entertaining story. 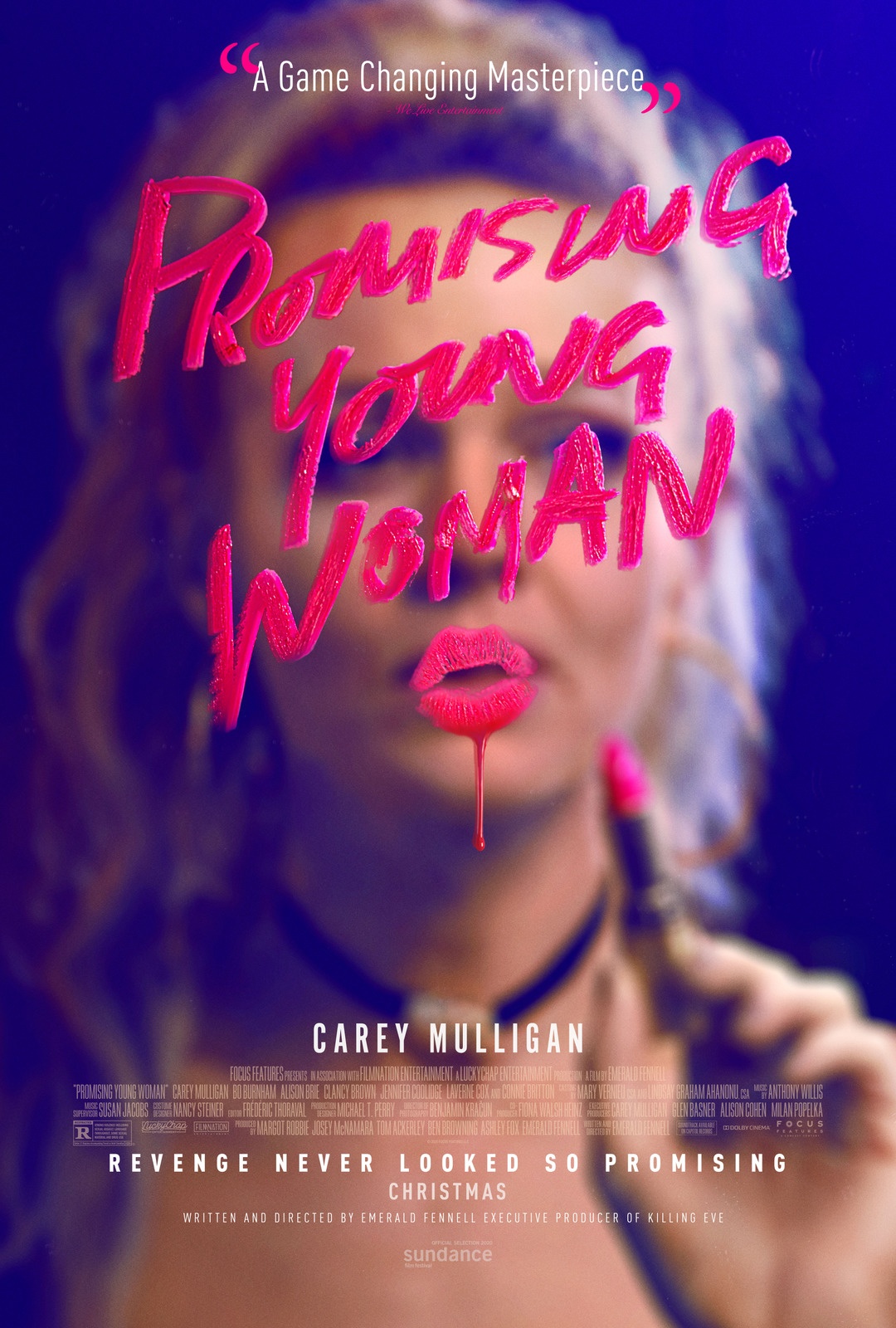