With Daniel Isn't Real being one of the most well-received horror films last year, it's safe to say that there a lot of eyes waiting to watch whatever filmmaker Adam Egypt Mortimer does next. Thankfully, the first teaser trailer for his upcoming movie, Archenemy, has been revealed, offering a look at a different type of hero played by Joe Manganiello.

Written and directed by Mortimer, Archenemy stars Joe Manganiello, Glenn Howerton, Skylan Brooks, Zolee Griggs, and Joseph D. Reitman. The film is slated for a 2021 release, and we'll be sure to keep Daily Dead readers updated on future details.

Synopsis: "Max Fist, who claims to be a hero from another dimension who fell through time and space to earth, where he has no powers.No one believes his stories except for a local teen named Hamster." 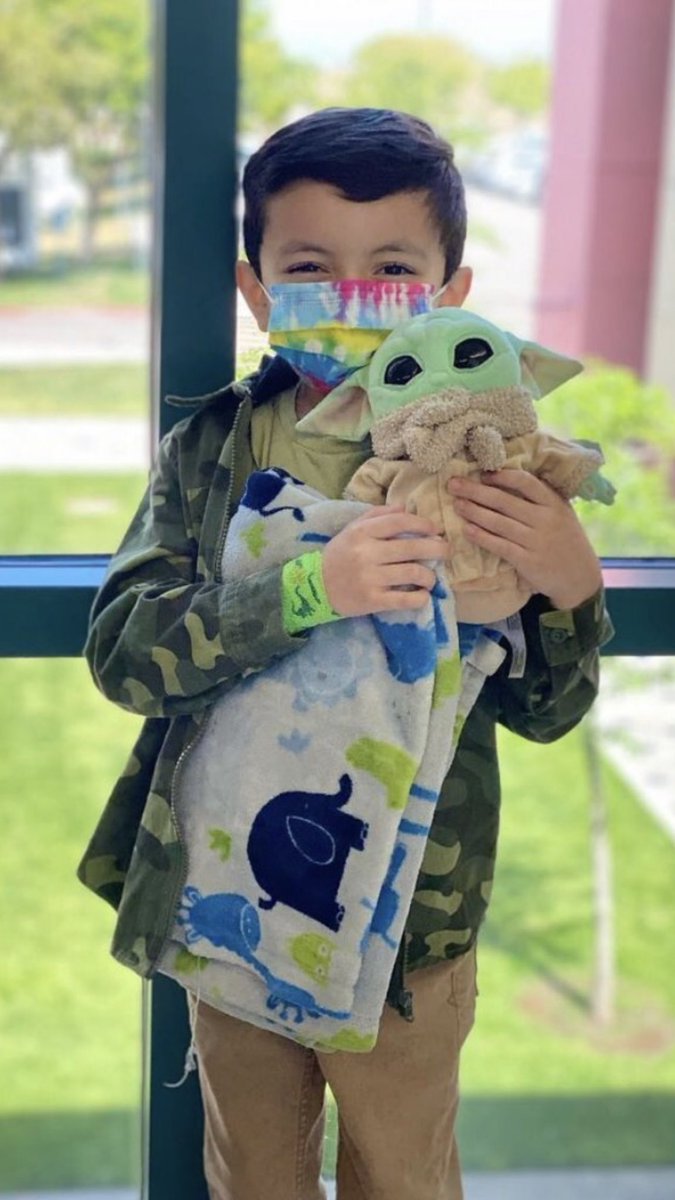