Watch the Trailer for CASTLE IN THE GROUND, Starring Alex Wolff, Imogen Poots, and Neve Campbell

Last year, Josh Stewart addressed the opioid crisis in his film Back Fork, and now Joey Klein is taking a look at the epidemic's devastating effects in his new movie Castle in the Ground. Featuring a star-studded cast including Alex Wolff (Hereditary), Imogen Poots (Green Room), and Neve Campbell (Scream), Castle in the Ground will come out digitally this May, and we've been provided with its tense trailer ahead of its release.

Synopsis: "A grieving teenager (Alex Wolff) befriends his charismatic but troubled next-door neighbor (Imogen Poots), only to become ensnared in a world of addiction and violence as the opioid epidemic takes hold of their small town." 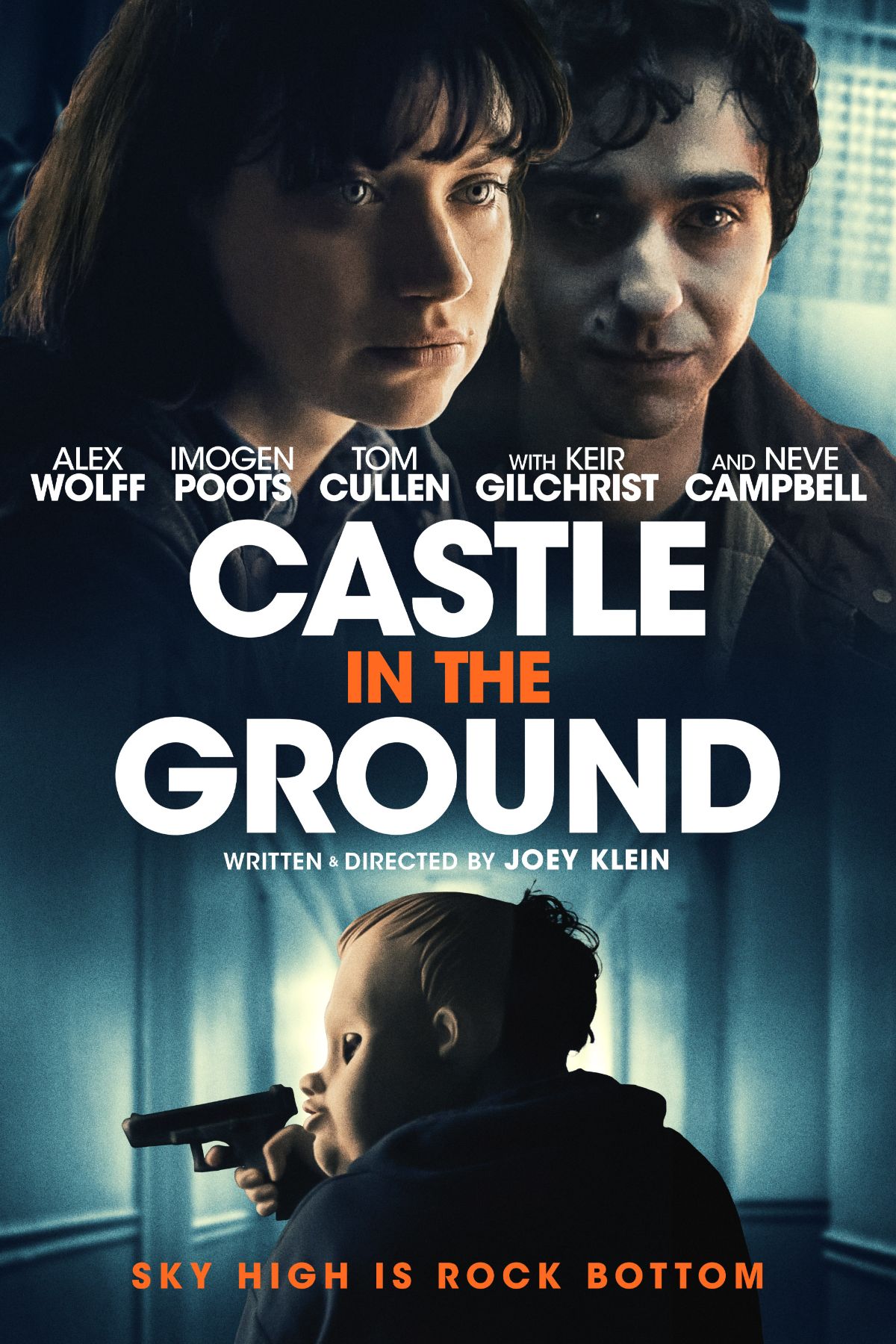