Watch the Trailer for INTO THE DARK: GOOD BOY, Directed by Tyler MacIntyre and Starring Judy Greer

An emotional support dog helps his owner by killing the sources of her stress in the trailer for Good Boy, this year's June installment of Blumhouse and Hulu's horror anthology series Into the Dark.

You can check out the new trailer below, and keep an eye out for Good Boy when it's released on Hulu beginning Friday, June 12th.

Synopsis: "When Maggie (Judy Greer) gets an emotional support dog to help quell some of her anxiety, she finds him to be even more effective than she imagined...because unbeknownst to her, he kills anyone who adds stress to her life." 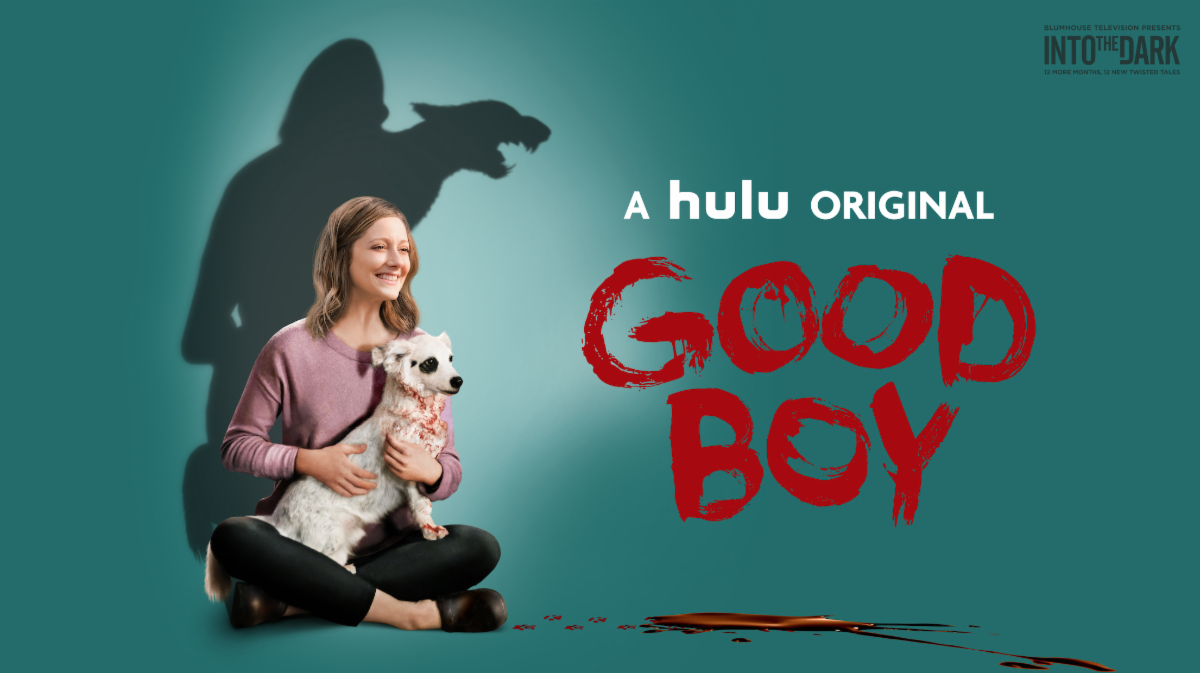