Watch the Trailer for LA LLORONA, Coming to Shudder on August 6th

If you read Heather Wixson's 4.5-star Sundance review, then you know we're excited for Daily Dead readers to experience Jayro Bustamante's La Llorona. With the film coming to Shudder on August 6th, the wait is nearly over, and we have a look at the trailer ahead of its streaming release.

You can watch the new trailer below, and in case you missed it, check out Heather's Sundance interview with Bustamante.

Synopsis: "Indignant retired general Enrique finally faces trial for the genocidal massacre of thousands of Mayans decades ago. As a horde of angry protestors threatens to invade their opulent home, the women of the house—his haughty wife, conflicted daughter, and precocious granddaughter—weigh their responsibility to shield the erratic, senile Enrique against the devastating truths being publicly revealed and the increasing sense that a wrathful supernatural force is targeting them for his crimes. Meanwhile, much of the family’s domestic staff flees, leaving only loyal housekeeper Valeriana until a mysterious young Indigenous maid arrives.

A tale of horror and magical realism, the film reimagines the iconic Latin American fable as an urgent metaphor of Guatemala’s recent history and tears open the country’s unhealed political wounds to grieve a seldom discussed crime against humanity. LA LLORONA marks Bustamante’s third feature and demonstrates his continued efforts to highlight social inequality in his native Guatemala following his previous titles TEMBLORES (2019) and IXCANUL (2016)." 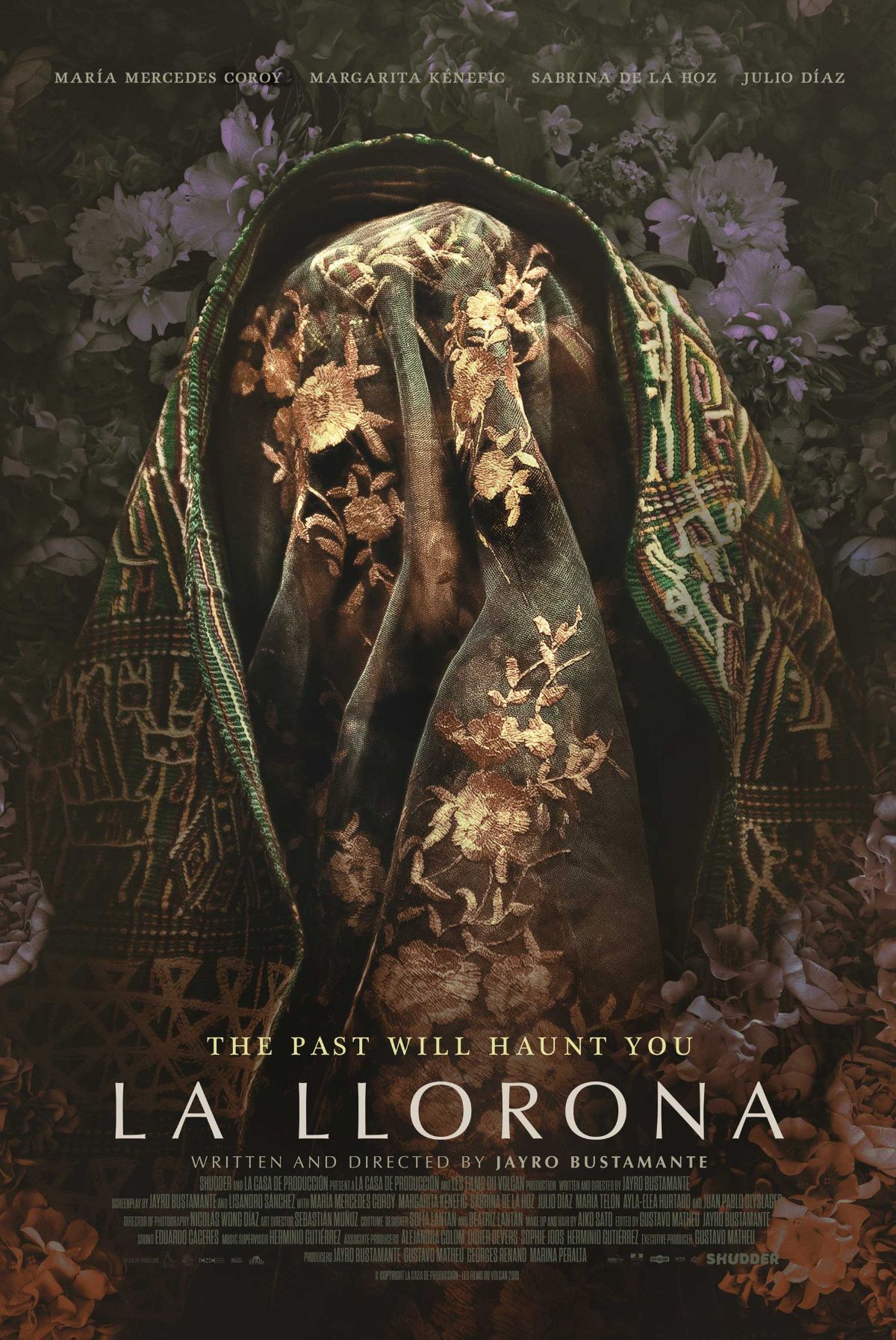