Watch the Trailer for New Graphic Novel CLEMENTINE BOOK ONE, Coming This June from Skybound Comet

For more than a decade, Skybound has been home to innovative, inspiring, and imaginative stories, so it was especially exciting last summer when Skybound announced Skybound Comet, a new graphic novel imprint for Young Adult (Ages 12+) and Middle Grade (8–12) readers! The Skybound Comet imprint will launch this June with the publication of the new graphic novel Clementine Book One. Written and illustrated by Tillie Walden, Clementine Book One continues the story of the beloved character from Telltale's The Walking Dead, and the intriguing trailer for the anticipated graphic novel has now been revealed!

The trailer grants an all-new sneak preview of Clementine on a perilous journey as she discovers new allies, new rivals, and new love in this coming-of-age story. Even in the apocalypse, Clementine and her comrades may just find that there is no greater threat to their survival than each other.

It’s a new beginning for Clementine, the star of the bestselling video game franchise TELLTALE’S THE WALKING DEAD, in Clementine Book One, as she’s back on the road, looking to put her traumatic past behind her and forge a new path all her own. But when she comes across an Amish teenager named Amos, the unlikely pair journeys north to an abandoned ski resort in Vermont, where they meet up with a small group of teenagers attempting to build a new, walker-free settlement. As friendship, rivalry, and romance begin to blossom amongst the group, the harsh winter soon reveals that the biggest threat to their survival…might be each other.

Clementine Book One (Diamond Code MAY218587, ISBN: 978-1-5343-2128-1) will be available at  comic book shops  and digital platforms including Amazon Kindle, Apple Books, and Google Play on Wednesday, June 22 and everywhere books are sold on Tuesday, June 28.

For more info and updates on Skybound Comet, visit www.skyboundcomet.com.

Skybound’s capabilities include services as publisher, producer, and global distributor for tabletop and video games across all genres, including the multi-million unit selling The Walking Dead video game series. The company also maintains key partnerships across the entertainment industry including Universal Pictures, Image Comics, and Audible, and has engaged an ongoing strategic business partnership with mobile games publisher and developer 5th Planet Games (OAX: FIVEPG). Skybound digital and creative IP boasts unique creators such as Kristian Harloff and the Schmoedown Entertainment Network as well as Peter Santa-Maria and his Attack Peter brand. For the most up to date information on Skybound, please visit the company on Twitter (@Skybound), YouTube (Skybound), Facebook (@Skybound Entertainment), Instagram (@skyboundent), and at www.skybound.com. 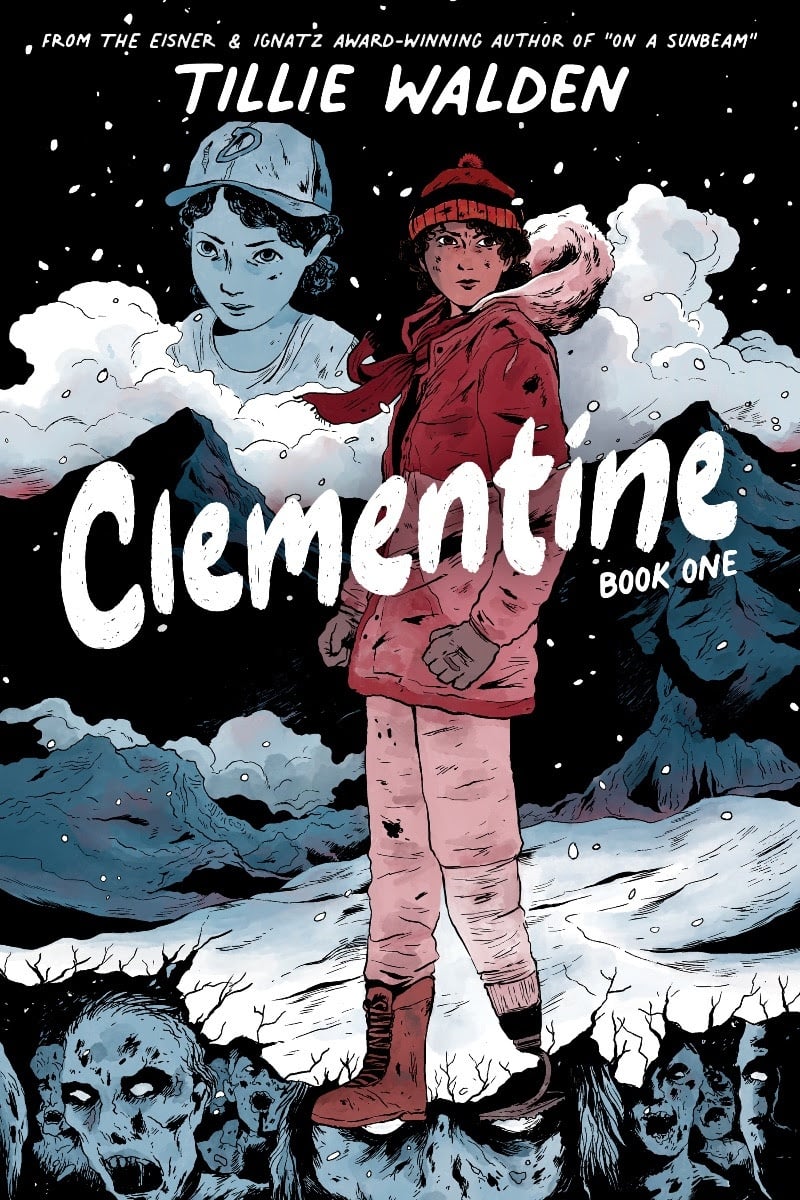