Watch the Trailer for THE DEEPER YOU DIG, Coming to Digital on June 5th from Dark Sky Films

A daughter reaches beyond the grave to warn her mother and haunt her killer in the atmospheric trailer for The Deeper You Dig, coming to Digital this June from Dark Sky Films.

Written and directed by John Adams and Toby Poser, The Deeper You Dig stars John Adams, Toby Poser, and Zelda Adams. Dark Sky Films will release the film on Digital beginning June 5th, and you can get an idea of what to expect in the official trailer below:

Synopsis: "14-year old Echo and mother, Ivy, a tarot card reader, live a quiet life in a rural area. When reclusive Kurt moves down the road to restore an abandoned farmhouse, an accident leads to Echo's murder, and suddenly three lives collide in mysterious and wicked ways. Kurt assumes he can hide his secret under the ground. But Echo burrows into his head until he can feel her in his bones. As she haunts his every move, trying to reach her mother from beyond, Ivy must dig deep to see the signs and prove that love won't stay buried." 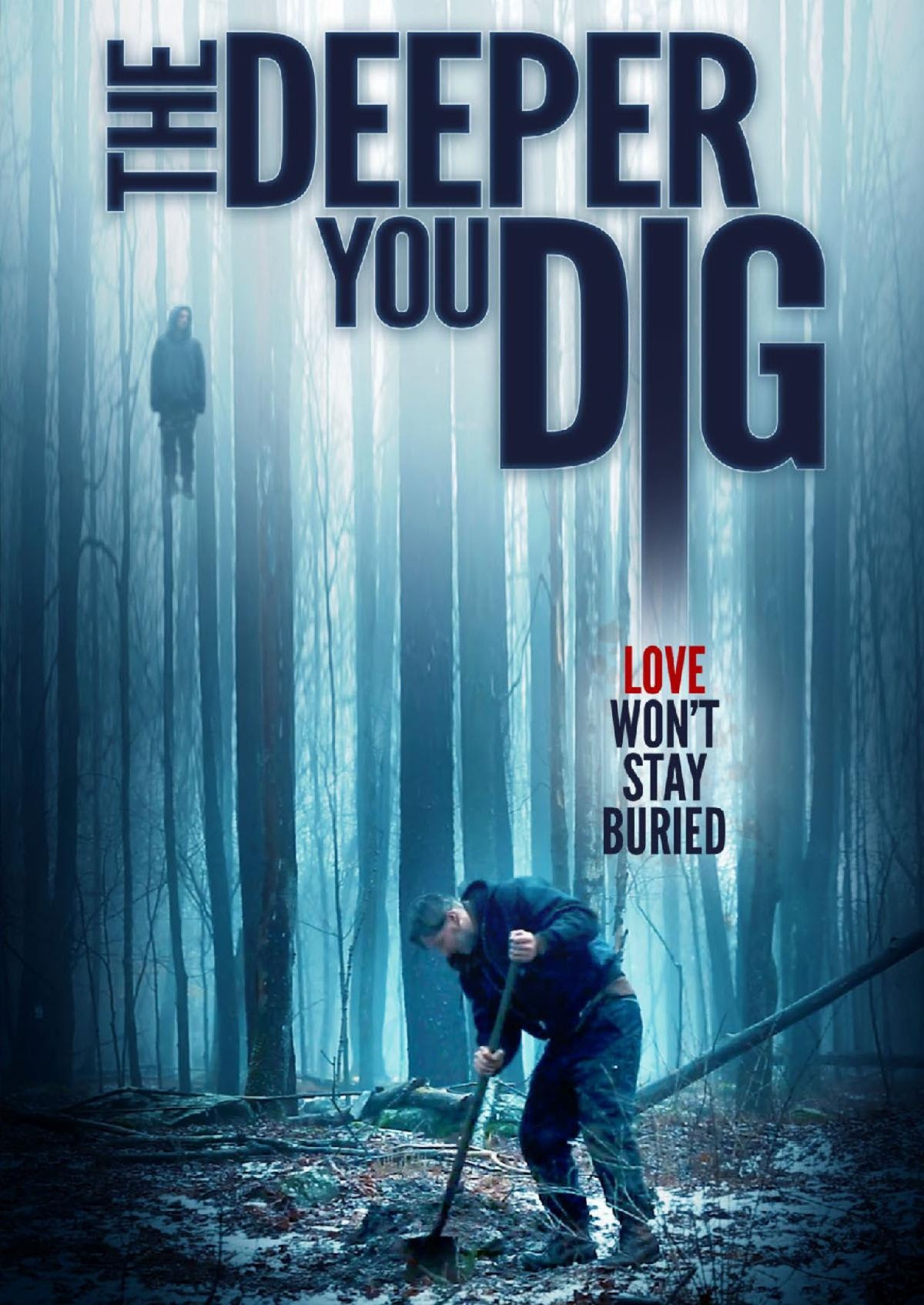