Available everywhere books are sold October 2023, the upcoming original graphic novel is a tentpole release for Skybound Comet, a new original graphic novel imprint aimed at Young Adult (Ages 12+) and Middle Grade (Ages 8-12) audiences, but sure to captivate readers of all ages. Skybound Comet officially launched in 2022 with the release of the critically acclaimed Clementine Book One, which topped Best of 2022 lists at outlets such as CBR, Screen Rant, and IGN.

In Clementine Book Two, Clementine and her new friends are rescued by an island community led by an enigmatic doctor, Miss Morro, but just as Clementine’s scars are finally beginning to heal, she discovers dark secrets that threaten to tear her new life apart. Can Miss Morro be trusted? What about the rest of the islanders? And just how far will Clementine go to protect the ones she loves?

For more info and updates on Skybound Comet, visit www.skyboundcomet.com.

Established in 2010, Skybound is a multiplatform content company that works closely with creators and their intellectual properties to create cool stuff and deliver one-of-a-kind experiences to fans. Skybound extends their stories across platforms including comics, television, film, video games, tabletop, books, digital content, audio programming, and beyond. The company is home to critically-acclaimed global franchises including The Walking Dead, Invincible, Superfight, and hit new podcast series Impact Winter.

Led by Skybound Entertainment co-founder Robert Kirkman, Skybound Comics is an award-winning imprint of Image Comics and promotes a shared vision to collaborate with top and emerging talent across the comics industry. The Skybound publishing slate includes acclaimed series such as The Walking Dead, Invincible, Ultramega, Stillwater, Fire Power, and Excellence, while also delivering powerful licensed comics, including a partnership with LEGO Books. It is also home to Skybound Comet, a new original graphic novel imprint aimed at Young Adult and Middle Grade audiences, launching in June 2022 with Clementine Book One, by award-winning writer/artist Tillie Walden and set in the world of The Walking Dead. Skybound has seen numerous comics series adapted for the screen, including The Walking Dead, Invincible, Super Dinosaur and Outcast, with more projects in development. 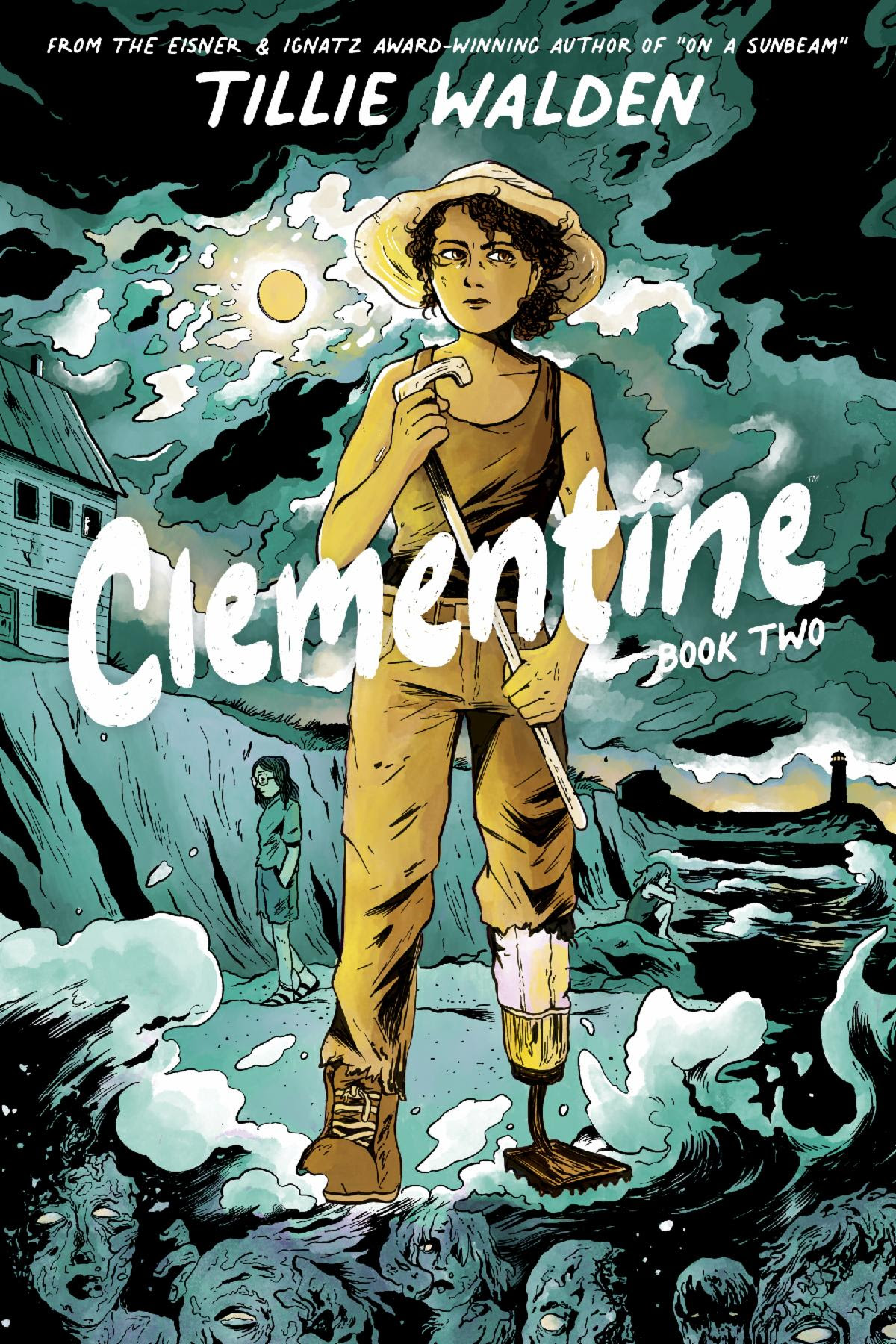 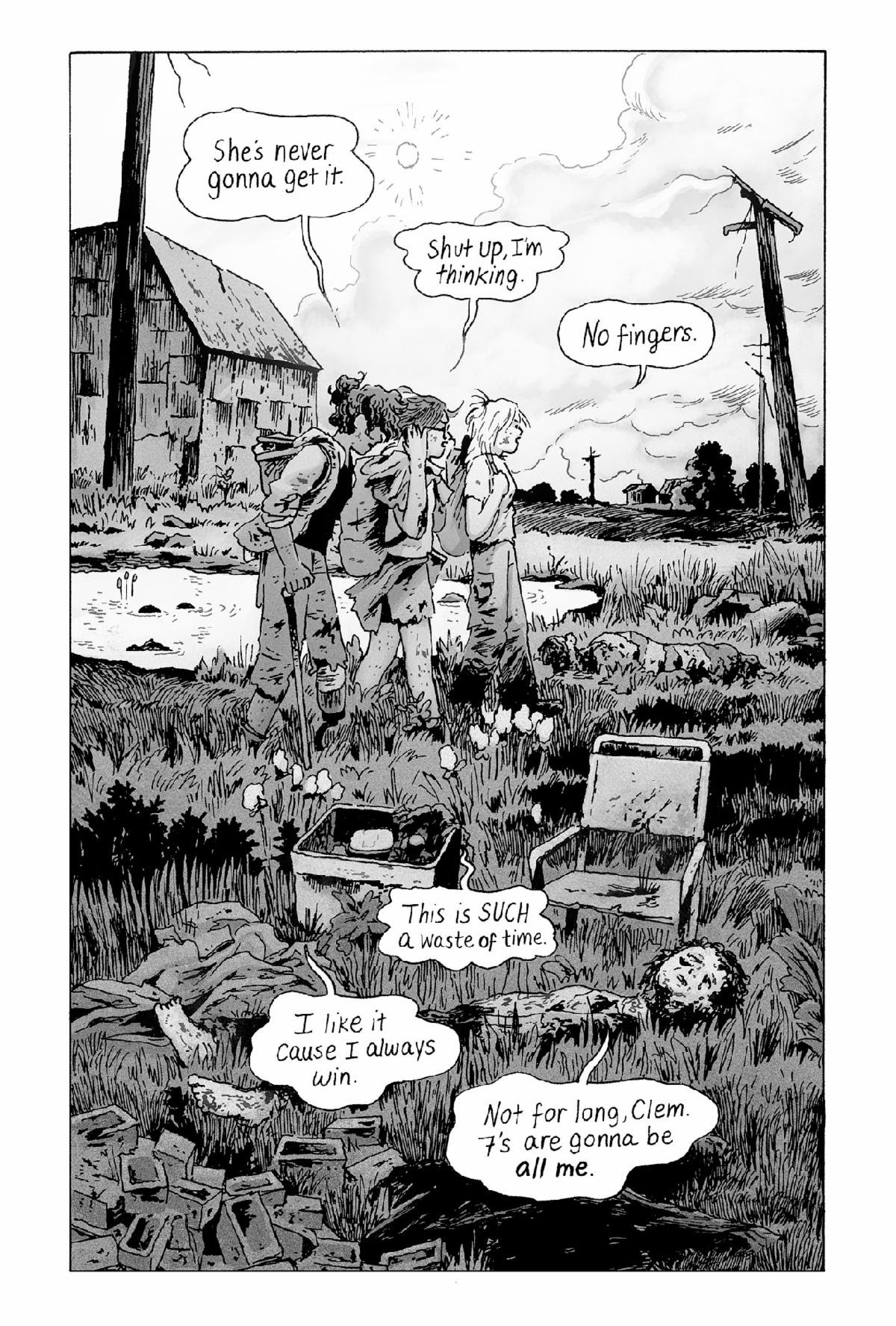 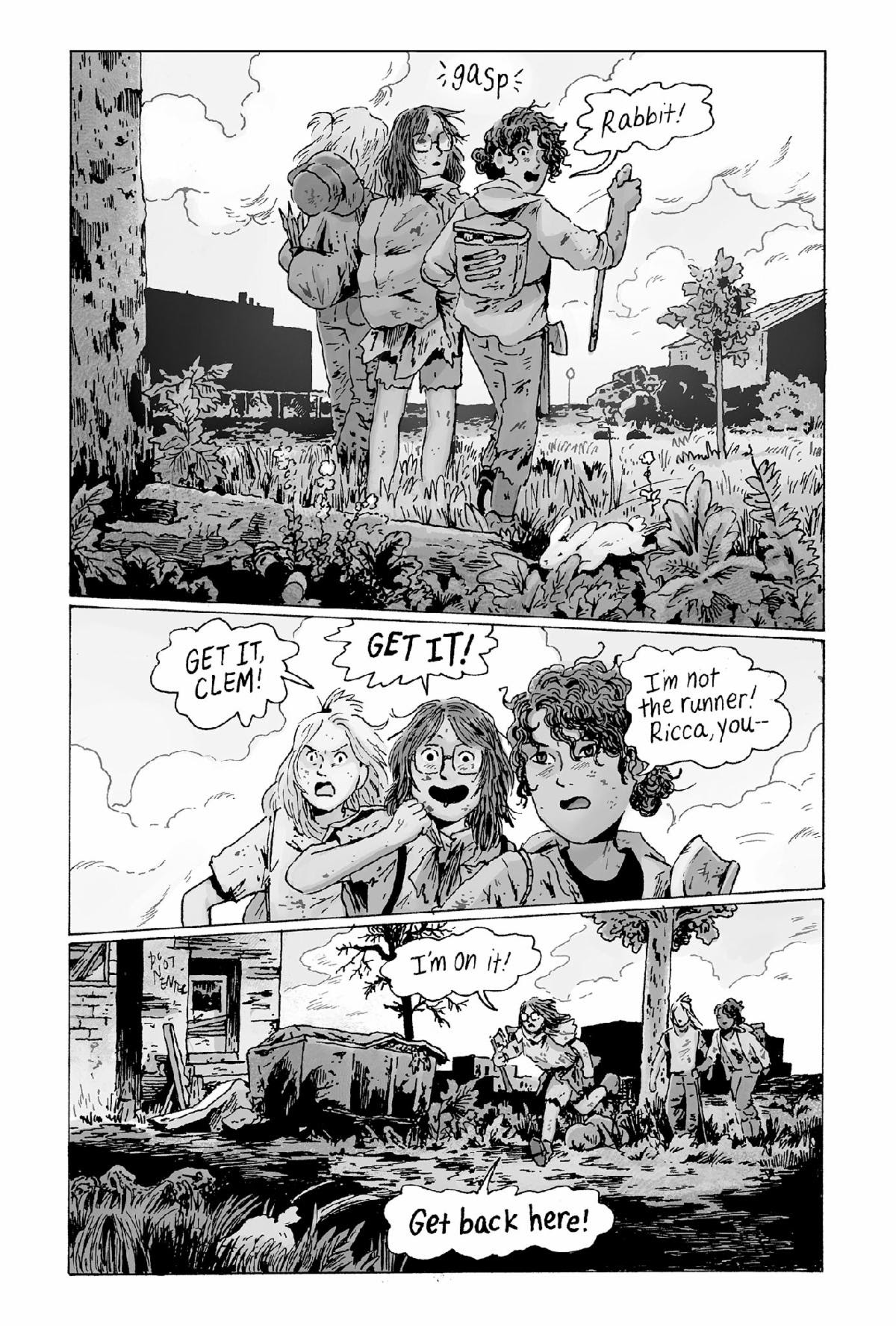 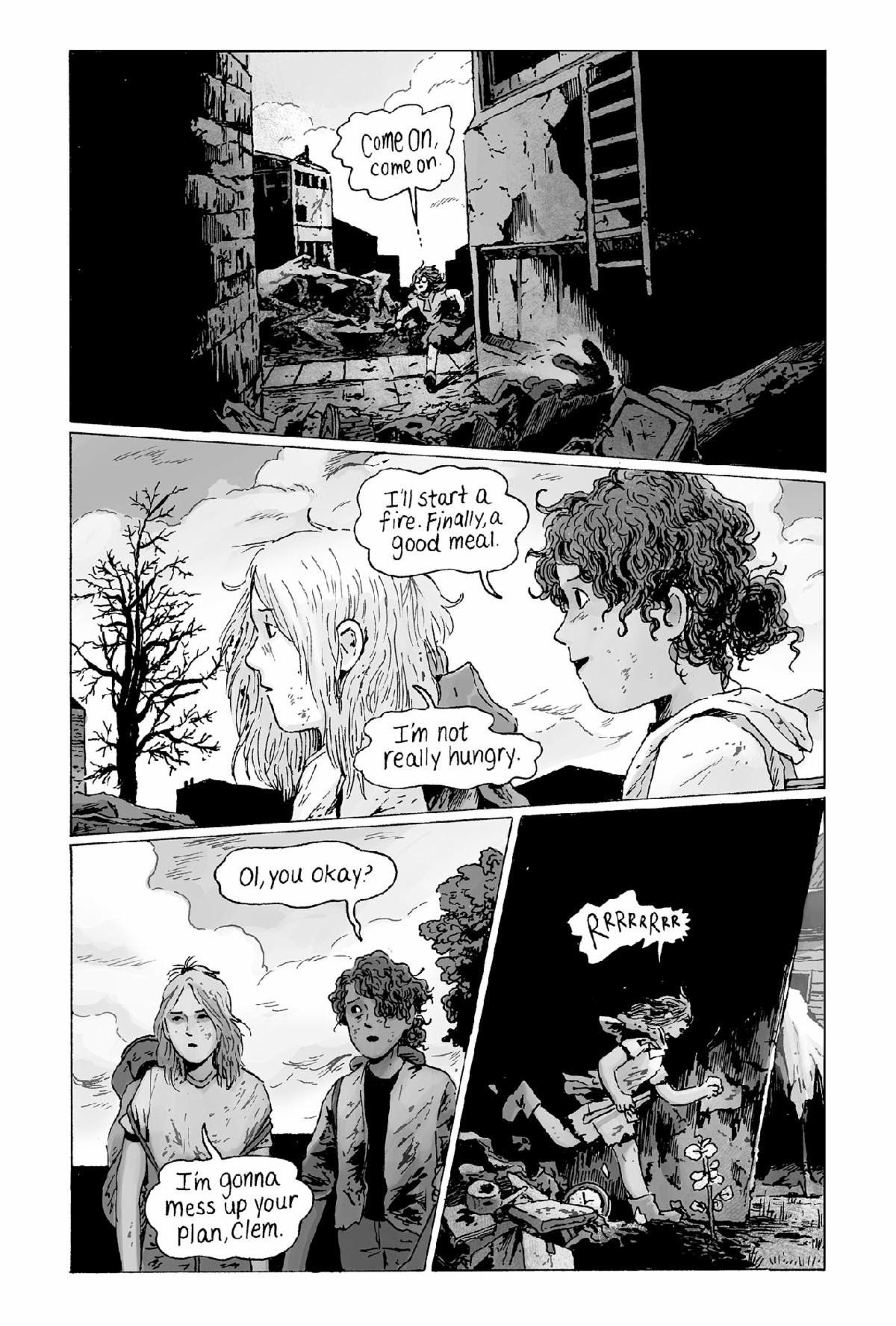 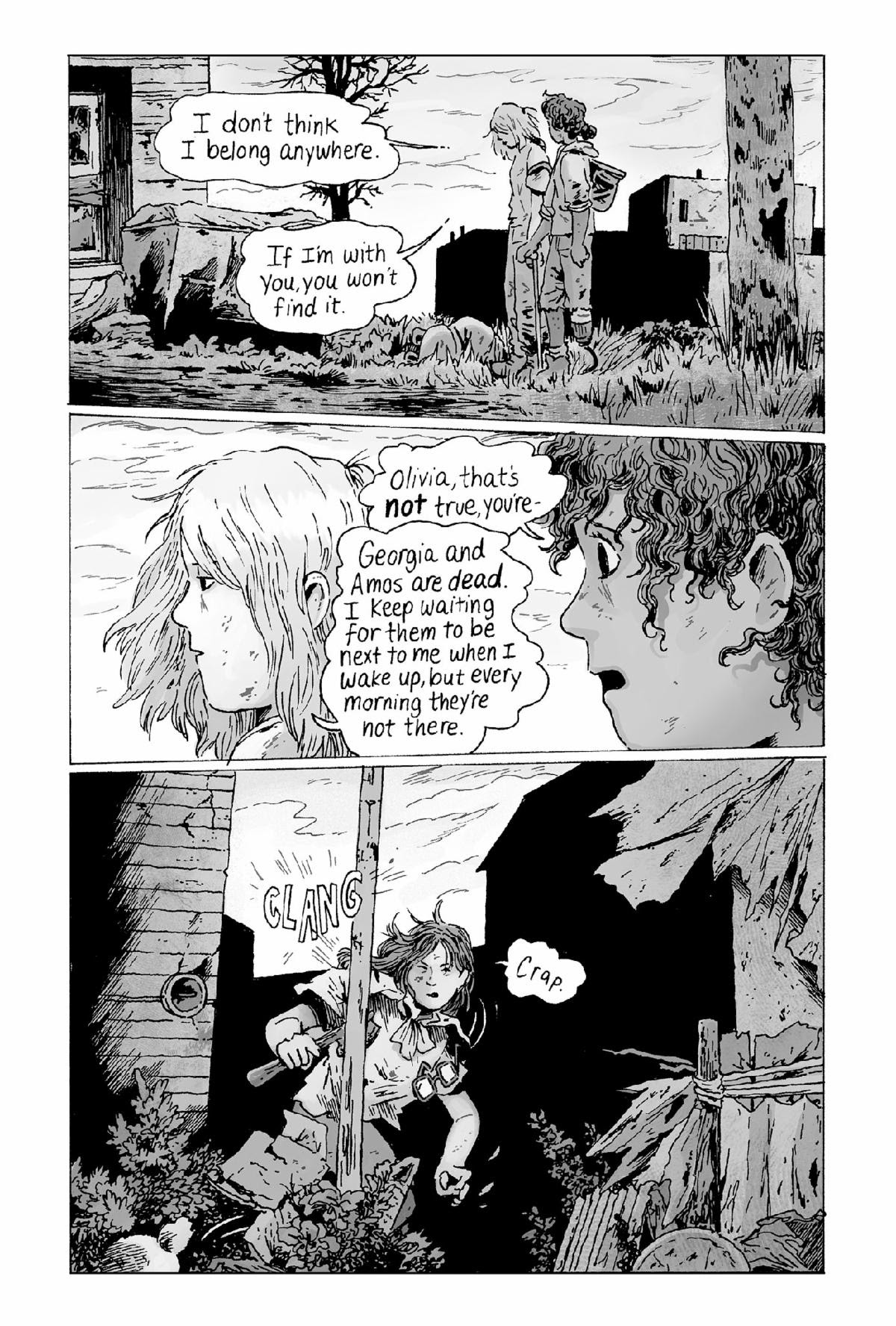 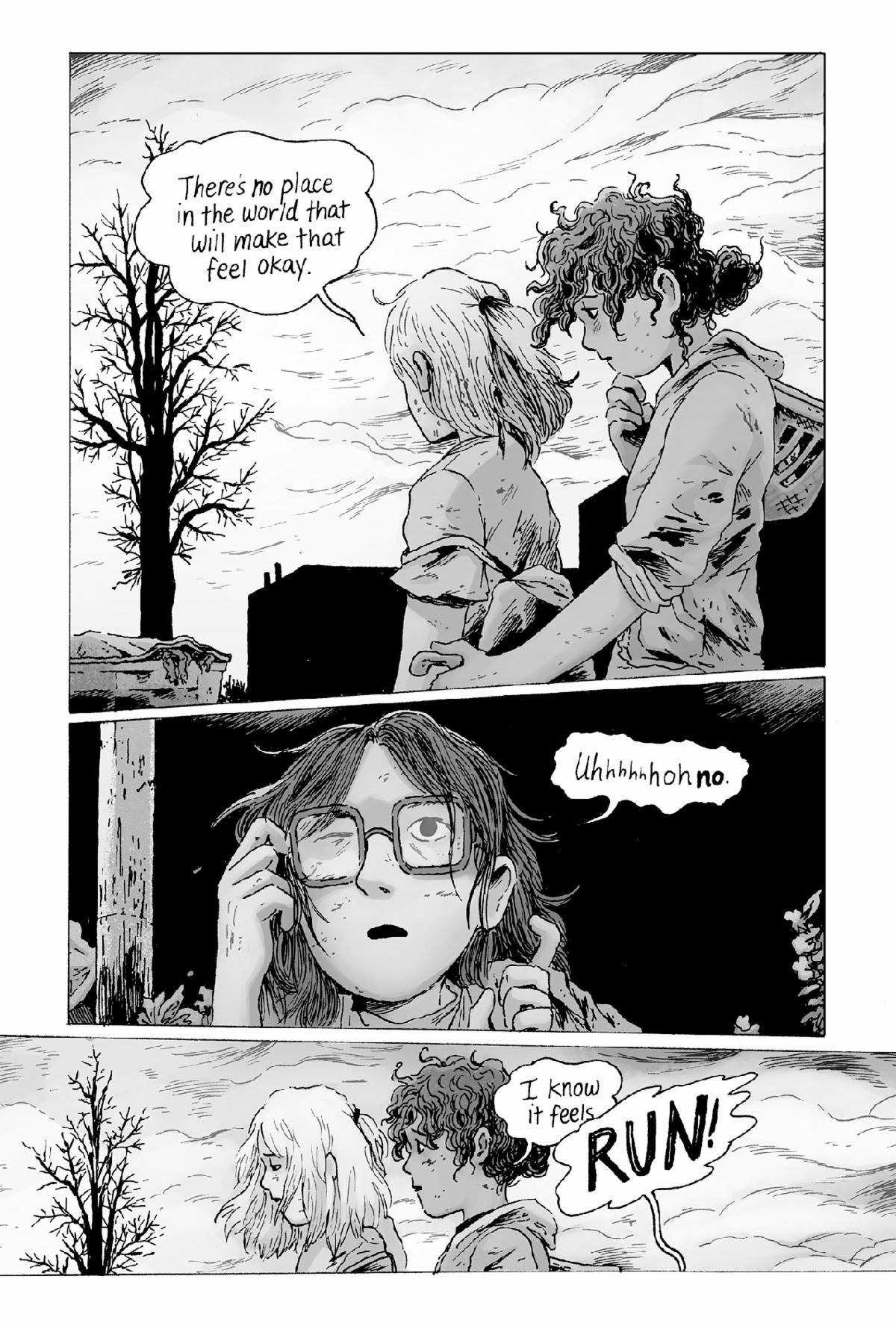 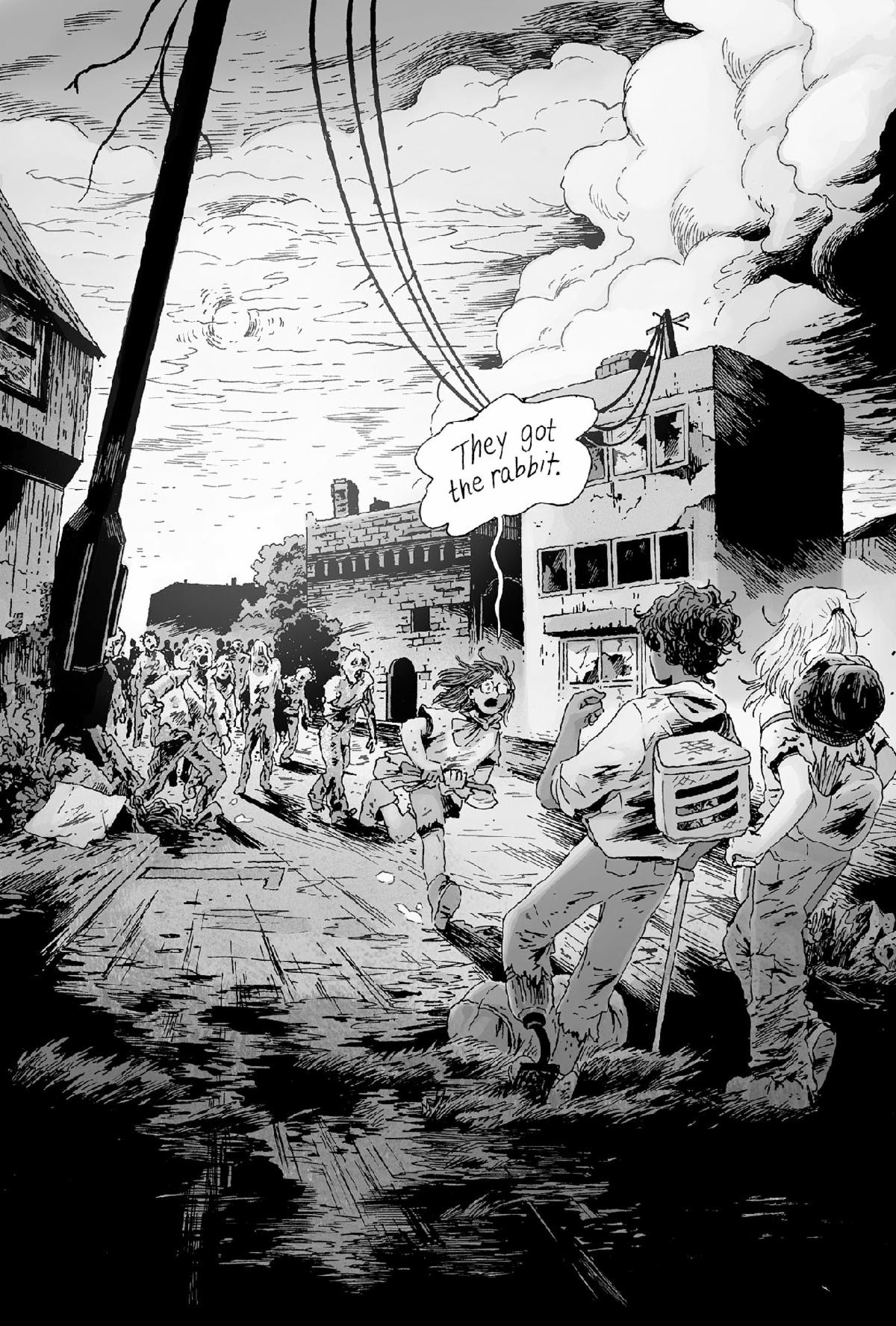 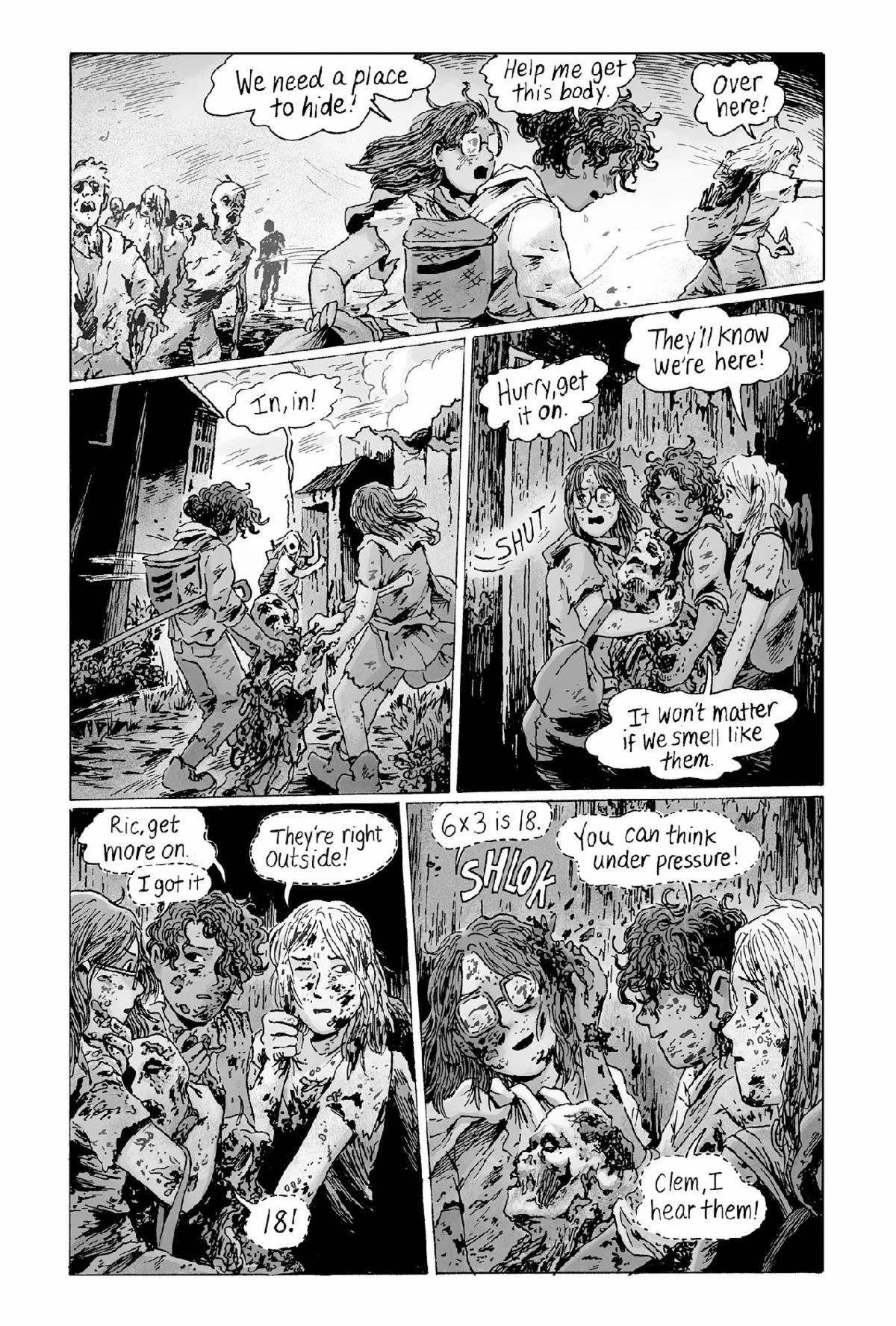 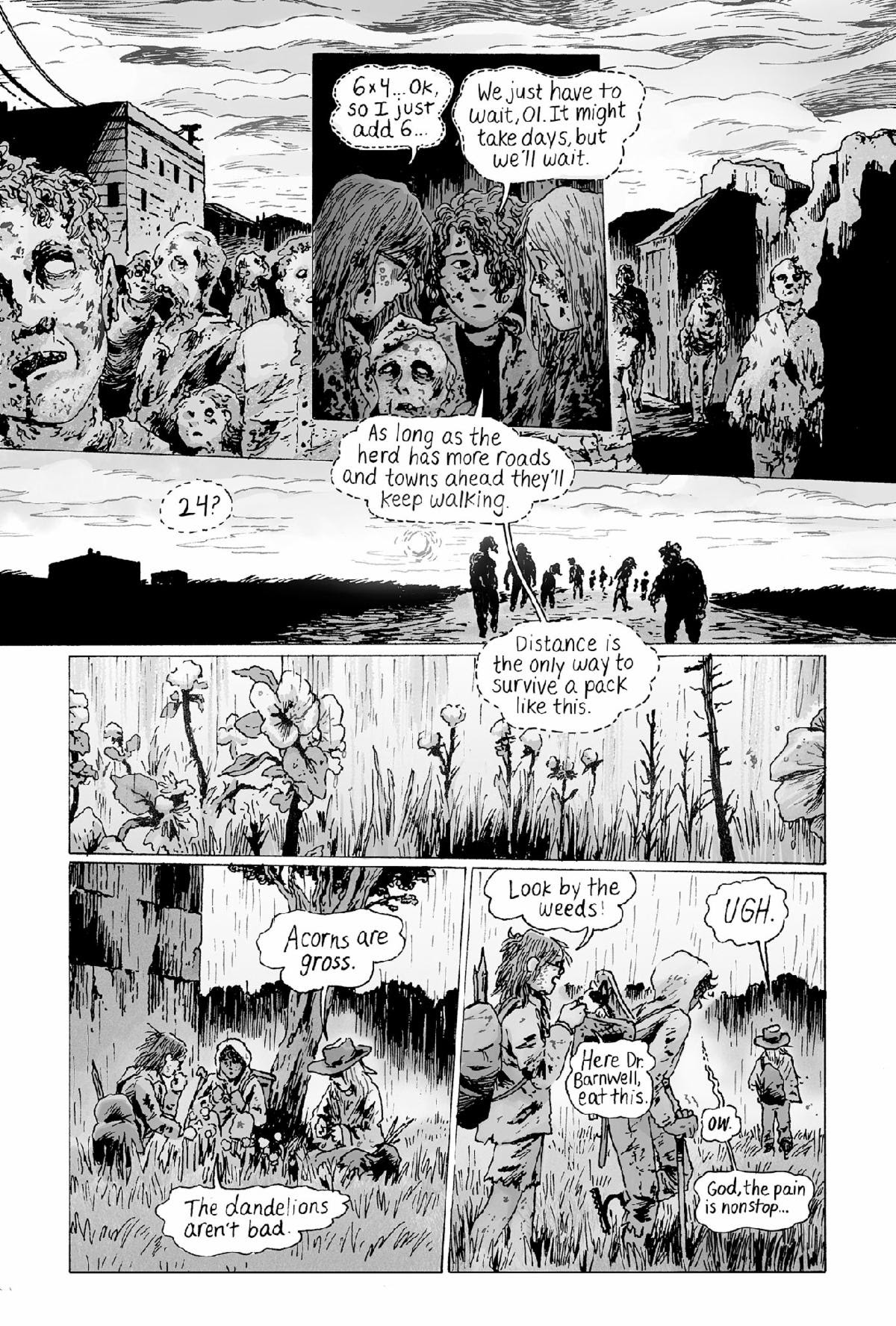 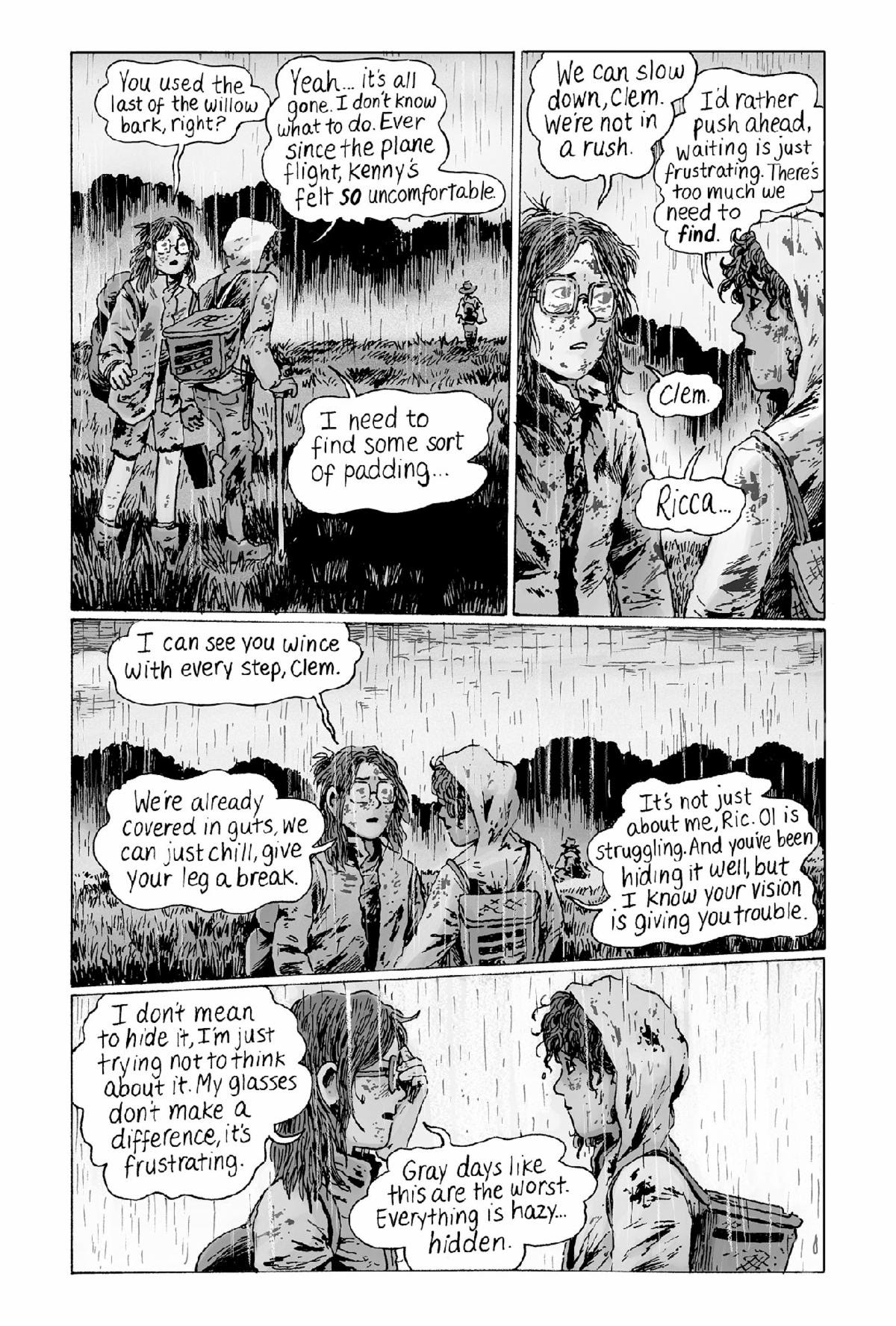 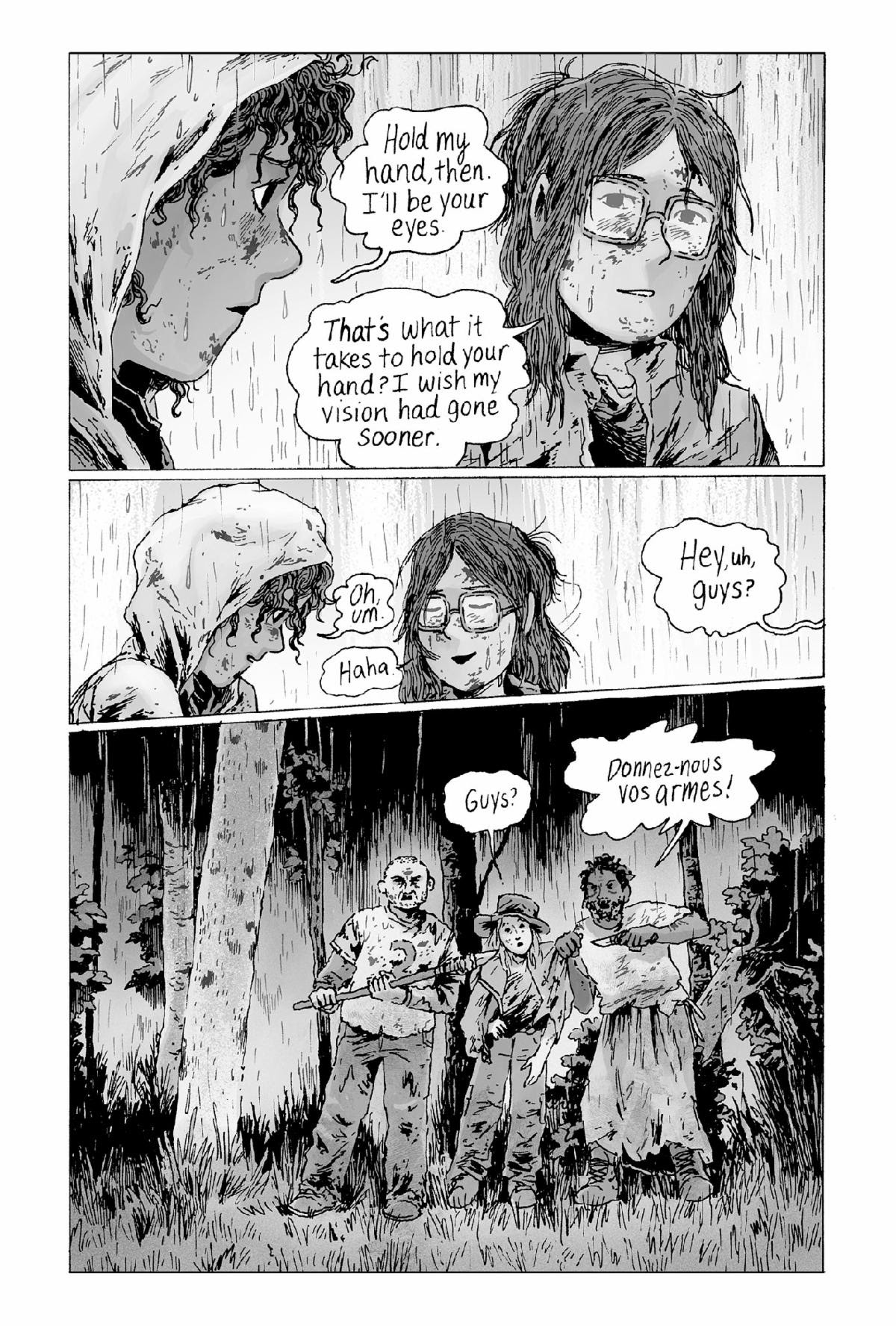 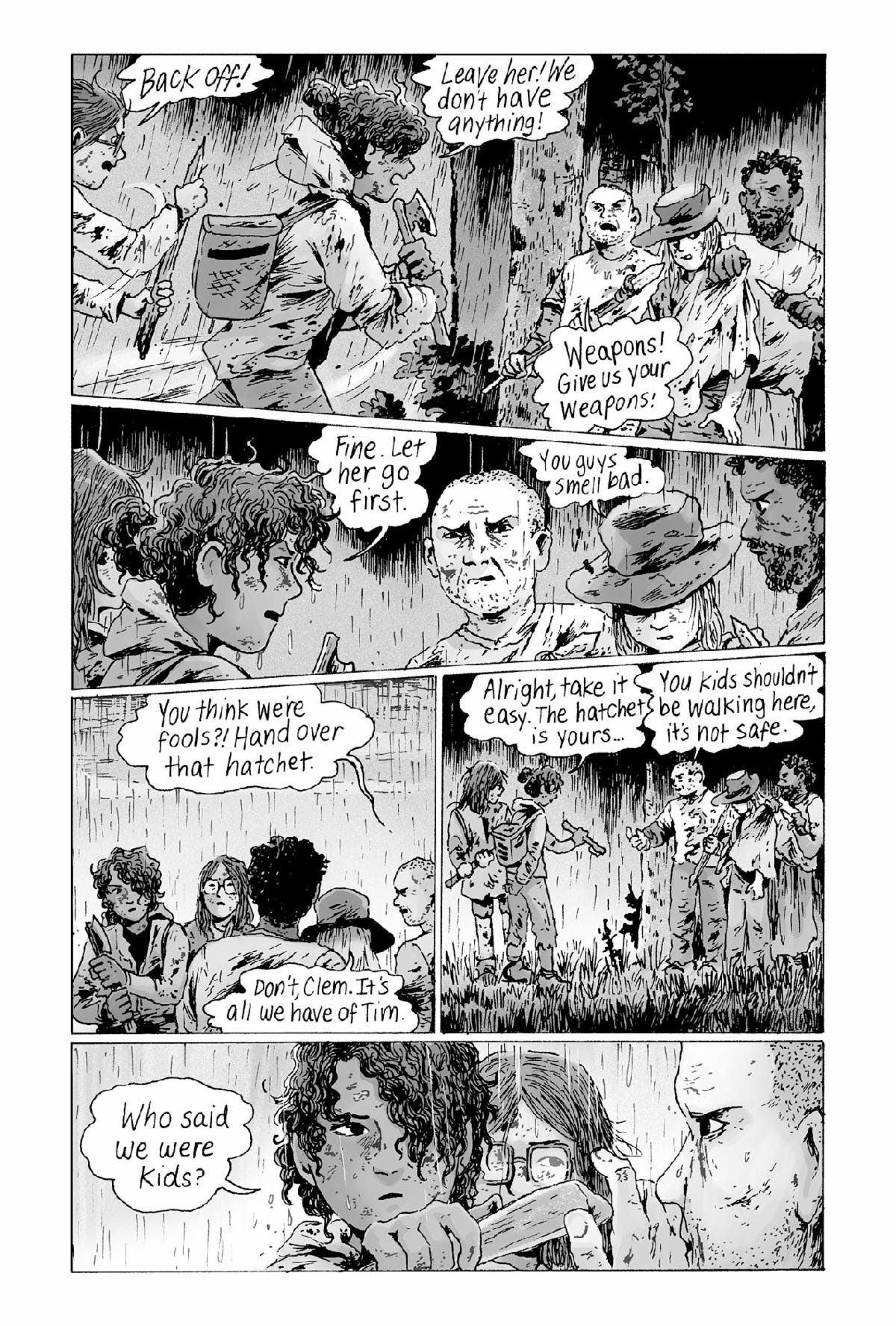