Watch the Teaser Trailer for SPIRIT HALLOWEEN: THE MOVIE

Many horror fans (myself included) make it a point to visit their local Spirit Halloween pop-up store every autumn, but what would happen if you spent the night within its creepy confines? That question is answered for three middle school friends in the new teaser trailer for Spirit Halloween: The Movie, a new film from Hideout Pictures and Particular Crowd that co-stars Rachel Leigh Cook and Christopher Lloyd!

Spirit Halloween: The Movie will be released on VOD beginning October 11th, and you can check out the new teaser trailer below! 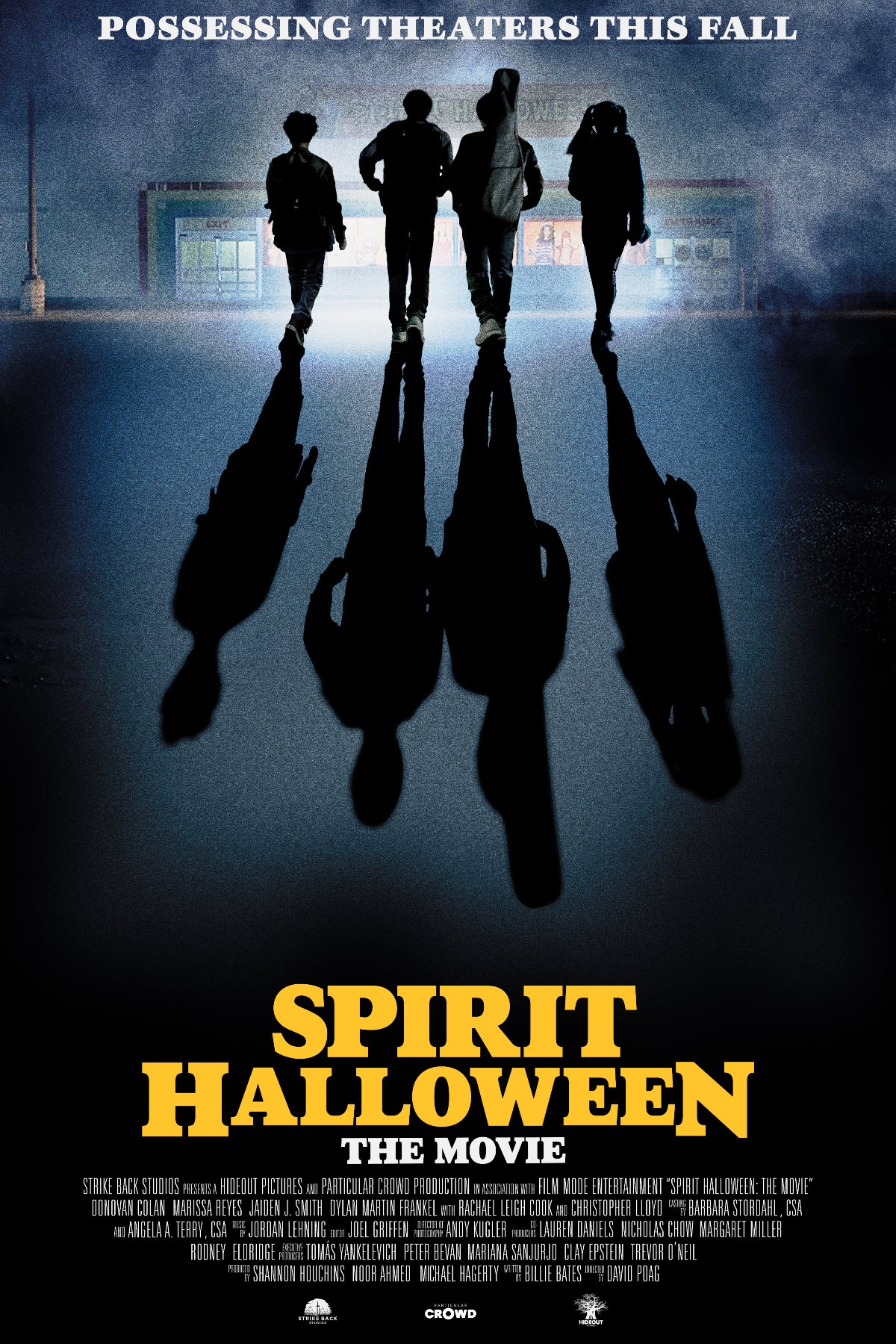